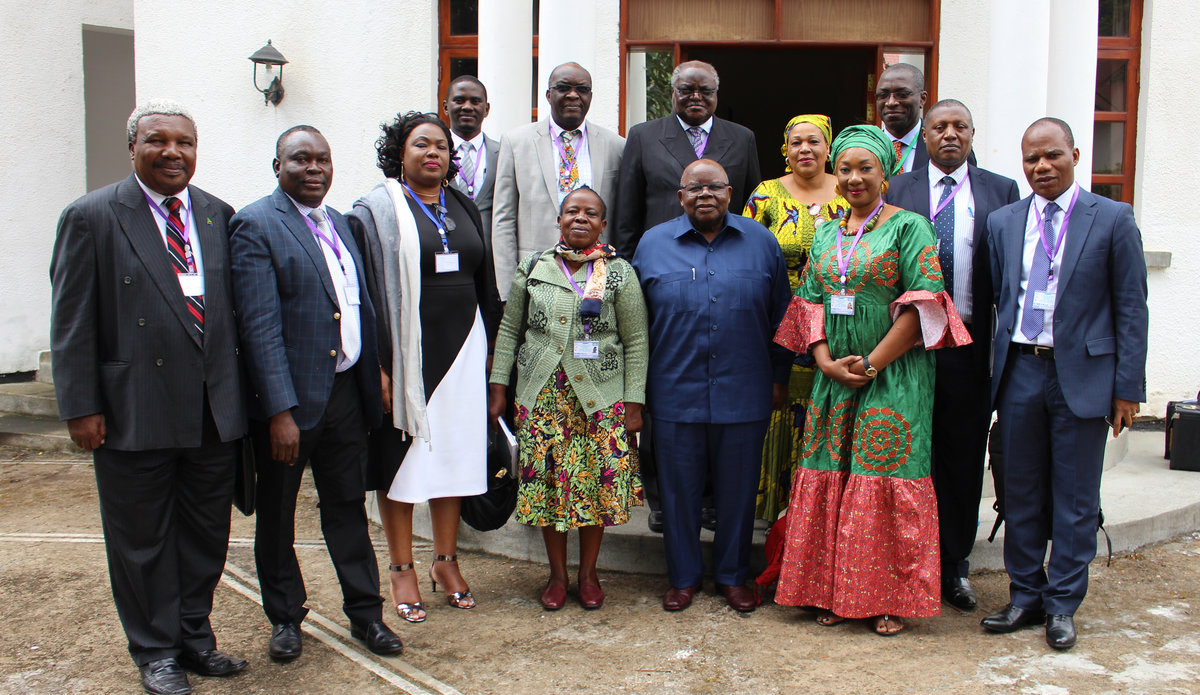 The team of facilitators at the 5th round of the inter-Burundi dialogue in Arusha, Tanzania, Octobre 2018

Under the leadership of the Special Envoy, the main mandate of OSESG-B is to work with the Government of Burundi and other stakeholders, including sub-regional, regional and international partners to support an inclusive inter-Burundi dialogue and other efforts to achieve lasting peace.