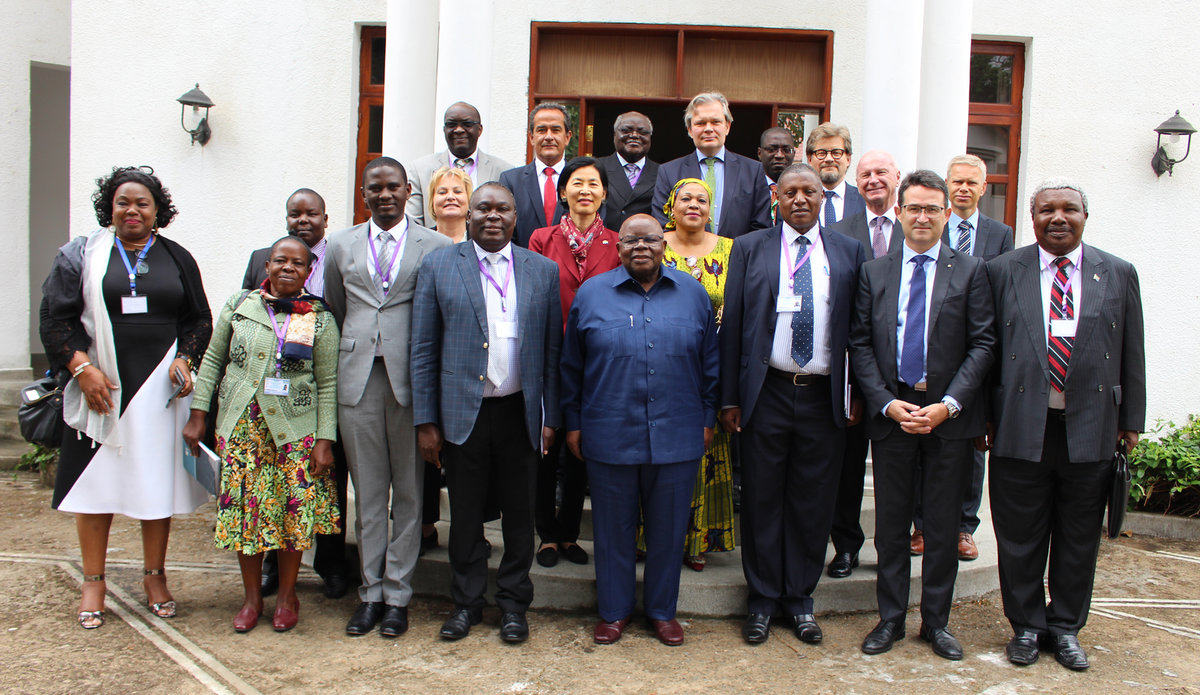 The aim of the dialogue is to resolve political tensions whipped up by the controversial general elections of 2015, and which still linger. A Summit of EAC Heads of State appointed President Yoweri Kaguta Museveni of Uganda to mediate in crisis. The bloc also appointed former Tanzanian President Benjamin Mkapa as Facilitator of the dialogue.

The dialogue is intended to be broad-based and inclusive. Accordingly, invitations to the talks are extended to a broad spectrum of stakeholders including Government officials,  former Heads of State, the National Commission for Inter-Burundi Dialogue (CNDI), all registered political parties, Civil Society Organizations, religious bodies, prominent political actors inside and outside Burundi, as well as Women and Youth groups and the media.

Following an early report from the Facilitator, an extraordinary summit of the EAC in September 2016 endorsed a roadmap for the dialogue laying out a series of formal and informal engagements with and among stakeholders in and outside Burundi, including international actors, starting December 2016.

Expectations within the EAC were that parties to the conflict would be able to reach an agreement by June 2017. However, the enthusiasm witnessed at the start of the sessions (May 2016) steadily waned in subsequent rounds of the talks.

Over the last three years the country’s political parties, actors and civil society organisations met five times without reaching a compromise, leaving the process all but deadlocked.

With general elections coming up in 2020, the Facilitator had hoped that the parties would at the 5th round held in Arusha, Tanzania in October 2018  reconcile the Kayanza II Roadmap of the Government and the Entebbe Road Map of the Opposition. But the Government of Burundi stayed away from the session, preventing any meaningful discussion on the two positions.

The Facilitator ultimately seized the East African Community of the impasse. At its 20th Summit of Heads of State on 1 February 2019, the EAC said that it will review the Facilitator’s report, and then decide on the way forward.

The EAC partners in this peace initiative with the UN through the Office of the Special Envoy of the Secretary General in Burundi (OSESG-B). The office is represented in a Joint Technical Working Group (JTWG) on the process, which also includes the African Union. The group provides technical advice and assistance to the Facilitator.

In the meantime, the Secretary General's Special Envoy in Burundi, Michel Kafando, continues to monitor developments in Burundi closely, all the while stressing inclusive dialogue as the only viable pathway to a resolution of the country’s political conflict.

To that end, OSESG-B works in close collaboration with all stakeholders, including the government, the opposition, political parties, the civil society and religious leaders with a view to creating an environment that is conducive to political dialogue in Burundi.